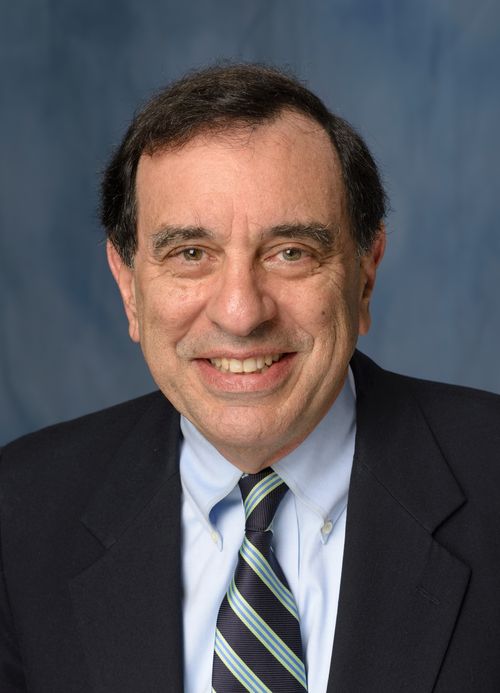 As a Distinguished Life Fellow Dr. D’Alli has achieved the highest honor bestowed upon the psychiatry profession. It is awarded to outstanding psychiatrists who have made significant contributions to the psychiatric profession in at least five of the following areas: administration, teaching, scientific and scholarly publications, volunteering in mental health and medical activities of social significance, community involvement, as well as for clinical excellence.

Dr. D’Alli received the news from Saul Levin, MD, MPA; CEO and Medical Director of the American Psychiatric Association and has been invited to be formally recognized at the 2017 Convocation of Distinguished Fellows during the APA Annual Meeting in San Diego this spring.

“Excellence, not mere competence, is the hallmark of an APA Distinguished Fellow.”